Shareholder & Advisor to the Board 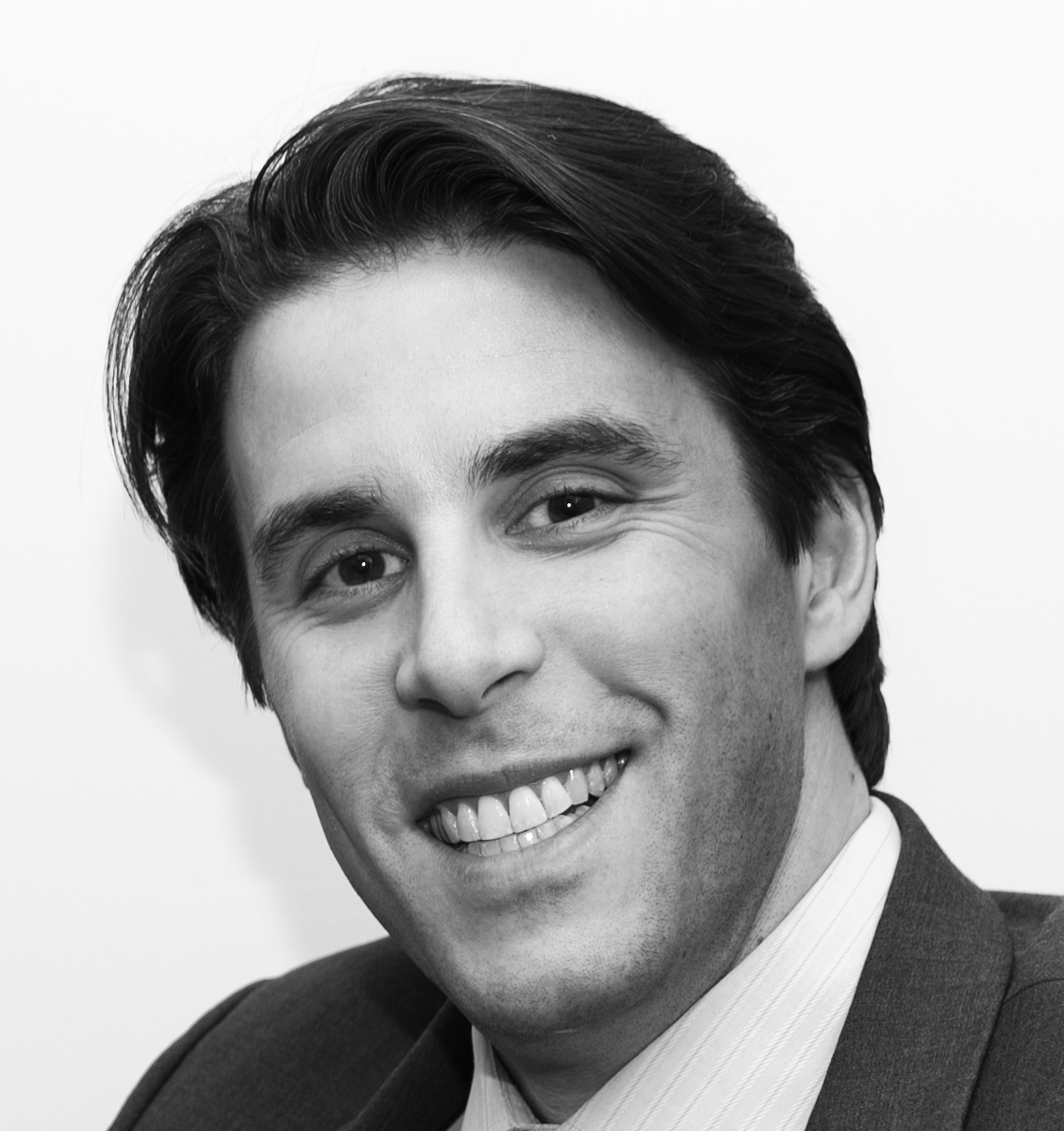 John teaches courses in Fintech and Governance as a business practitioner for MIT and Columbia University Business Schools. He is a Senior Advisor for Strategy and Partnerships for Coinbase Institutional and serves on the Boards of Directors several leading asset managers as independent director on behalf of the Limited Partners.

Previously, John was a Managing Director at KPMG Consulting, where he was part of the firm’s global leadership for the Finance and Hedge Fund consulting groups. While at KPMG, he provided operational and strategic advisory services across a variety of industries, including advising on the acquisition of the London Metals Exchange by the Hong Kong Stock Exchange.

John served as Vice President and Head of Strategy for the New York Mercantile Exchange, where he helped transition the floor to electronic trading and was part of the leadership team building out the core systems to accommodate co-location, quant and HFT volumes. He also led the effort to develop the first Middle East energy derivatives exchange in partnership with the Dubai Government. This work and John’s role was chronicled as the subject of two NY Times bestselling books, Rigged by Ben Mezrich and The Start Up Of You by Reid Hoffman.