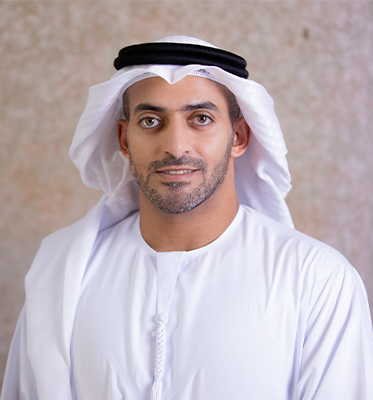 Mohamed Jouan Salem Al Dhaheri is a prominent entrepreneur and businessman from the United Arab Emirates, with close ties within the political establishment and amongst the most prominent families in the GCC.

Mohamed obtained a Bachelor's degree in Business Administration and Management from the University of Plymouth (UK), and a Claritas Investment Certificate from the Chartered Financial Analyst (CFA) Institute.

As part of his conscription, he currently serves the Government of the UAE at Abu Dhabi Investment Authority (ADIA), one of UAE's sovereign wealth funds, as part of their Operational Risk & Due Diligence Department. He also serves the Government as a Risk, Resilience & Security expert across Abu-Dhabi's Power & Water sector.