Wageningen University & Research ranks number 62 in the Times Higher Education (THE) world university ranking for 2021. Wageningen holds its position as highest-ranking Dutch university, despite dropping 3 places in the overall ranking from last year.

The Times Higher Education World Universities Ranking is considered a leading ranking and includes over 1500 universities from across the globe. The THE ranks world-renowned universities according to five categories that each carry a different weight in the total: education (30%), research (30%) citations (30%), international perspective (7.5%) and industry income (2.5%). WUR increased its score from last year for citations and the university’s international perspective. 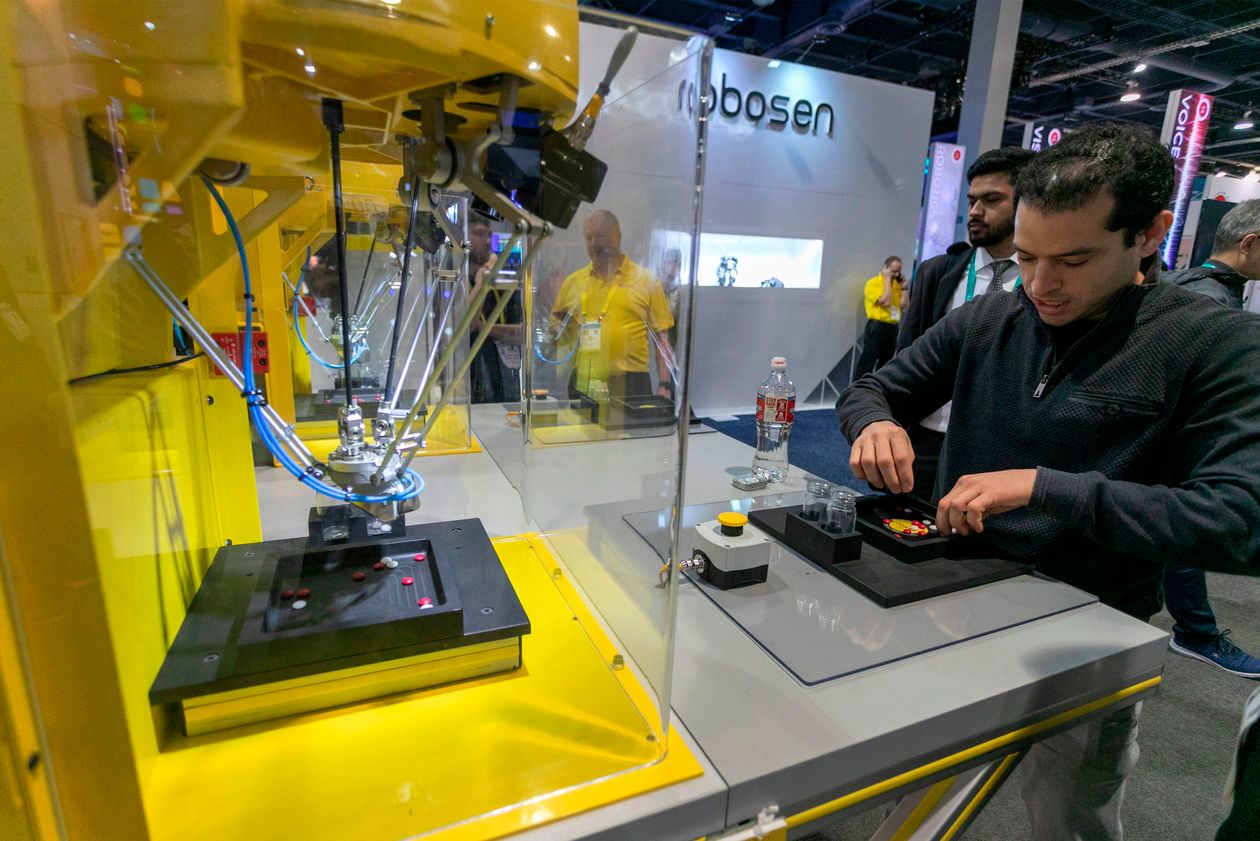 Direct Investing Is Rising Among Family .... 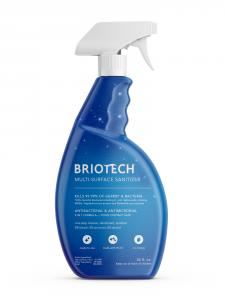